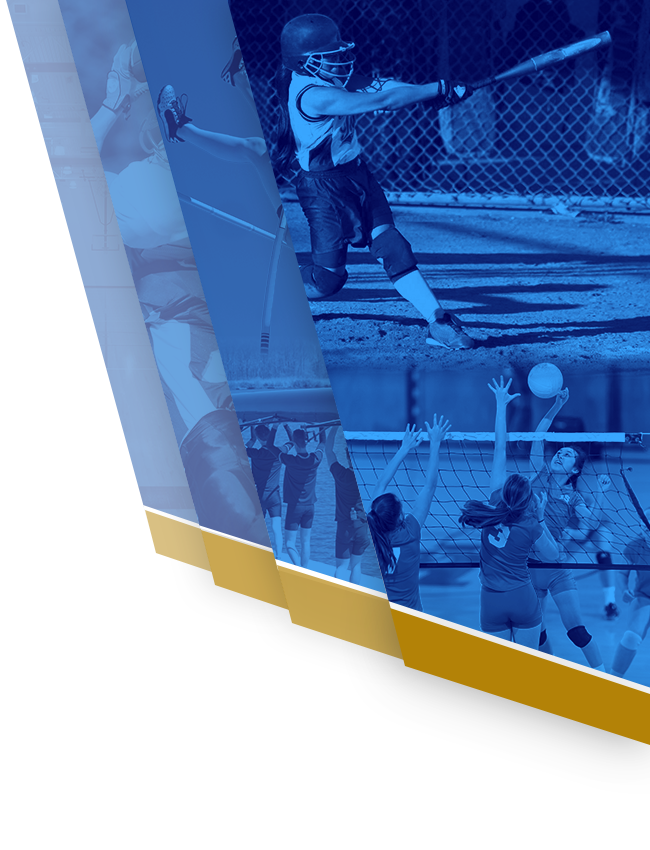 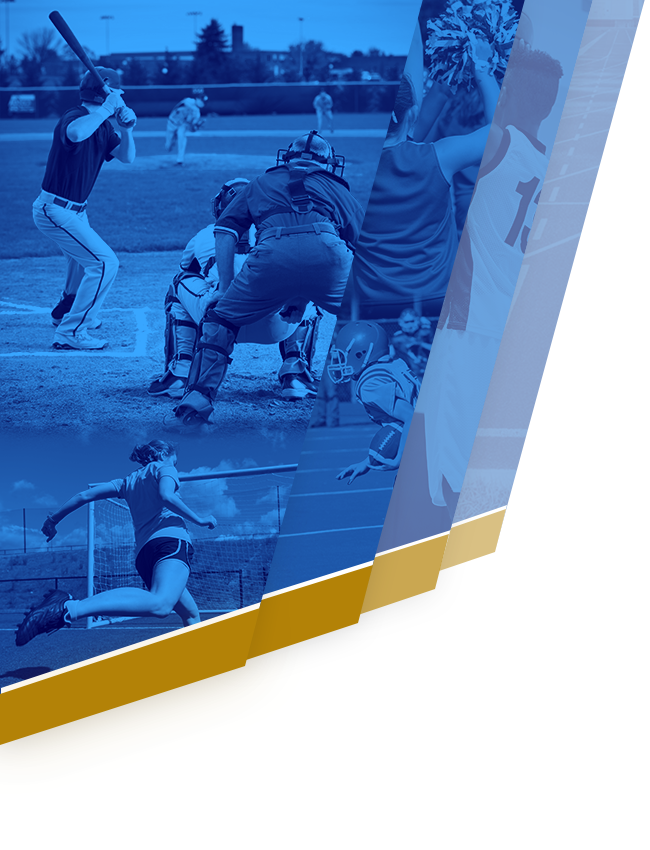 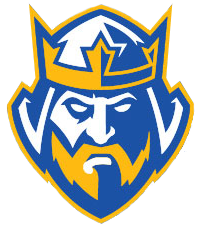 The first game between FV and Edison was held in 1969 before a crowd of 4,600 fans at Huntington Beach High School. To accommodate larger crowds, the game was moved to Orange Coast College, and has since then moved between various locations each year.

In 1975, activity coordinators from both schools planned to have a cannon – a World War II howitzer – instead of a bell. They scrapped the idea once they found out it could actually fire.

Activity coordinators Dave Hagen (FV) and Ben Garrett (Edison) discovered an old, rusty train bell at a Mission Viejo antique store and purchased it with student funds. The bell was so large that it didn’t fit in Hagen’s VW bug, so they had to find a bigger vehicle for the drive back.

Shop classes from both schools worked together to put the bell back in mint condition.

One game at Anaheim Stadium was rumored to have been packed with some 29,000 fans.

The one and only tie in Bell Game history was on October 4, 1974, with a final score of 0-0. Fountain Valley missed two field goals, the last one coming in with no time left in the game, and Edison had a 66-yard touchdown nullified by a penalty.

The bell has a large crack running down the side, much like the famous Liberty Bell.